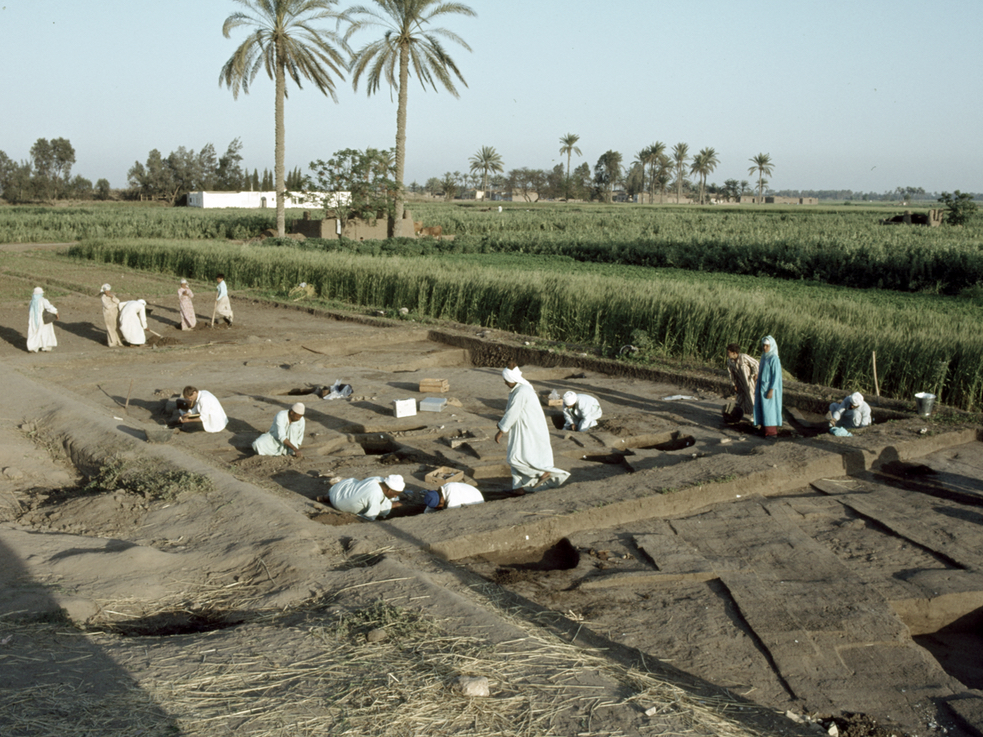 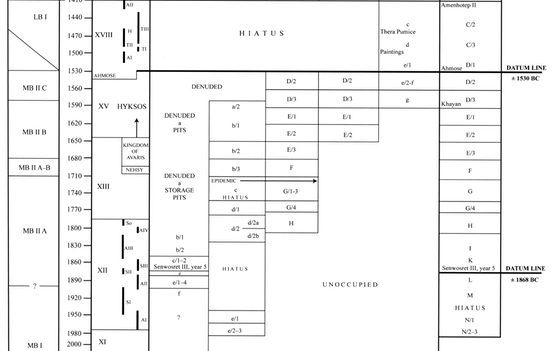 Table 1: Egyptian chronology and the phases of Tell el-Daba.


The aim of this project was to test the Archaeological Information System (GIS integrated with a Harris Matrix composer) in a stratigraphically complicated area. Since this project is mainly dealing with old excavation documentation, we were searching for an area, which has been excavated before the locus system was introduced to Tell el-Daba. To double-check our results we also wanted an area where post-excavation analysis has been completed and where a clear result on the stratigraphic sequence has been achieved . Another requirement was that the area should provide us with as much diversity of types of archaeological evidence as possible, including a sacral area, a settlement, a large palace-like complex and a burial ground. Thus, we decided on area F/I in Tell el-Daba, which offers all these features. Square trench j/21 was chosen due to its position in the centre of the excavation area, so that all four square-sections (‘profiles’) were documented.

The history of F/I ‒ j/21 starts in the early Middle Kingdom (c. 1990‒1940BC) when a planned settlement was founded at the site. The original uniform house units (phase N3, stratum e/3), were soon adapted by their inhabitants according to their personal needs (Phases N/2 and N/1, strata e/2 and e71). After a hiatus of about 100 years, a new type of building, a Syrian “Mittelsaalhaus” was built above the ruins of this settlement (Phase H, stratum d/2, c. 1820‒1790BC). To its south a cemetery was excavated, of which tombs no. 13 and 14 were found in our test square. In the following phase (G/4, stratum d/1.2) several buildings were grouped around an open courtyard, creating a palace-like edifice. During a renovation phase (G/4, stratum d/1.1) the palace was enlarged and a colonnaded courtyard was constructed to connect the various buildings parts. In the middle of this renovation phase the palace was abandoned and small huts, tombs and storage installations were built into its ruins (c. 1750‒1710BC, Phase G/1-3, stratum c). Amongst them a rare example of a cellar (see reconstructions). Around 1700BC (Phase F, stratum b/3) the whole area was rearranged and larger and well-built houses with back yards with silos were constructed. In between, the tombs of the members of these households were clustering in an especially assigned area. During the following two phases (E/3 and E/2, strata b/2 and b/1) these houses were enlarged and thus the space in between them was reduced. Now, the tombs were squeezed into the remaining free spaces. It seems, that at the end of this period (c. 1620BC) this area became a run-down part of the town. Finally, the area was redesigned and a temple was constructed in this area during the Hyksos period (Phases E/1 - D/3). After a long hiatus this area was reused in the Ptolemy period (3rd century BC) as a burial ground.

The area F/I square j/21 was chosen for advanced spatio-temporal analysis because of the long sequence of occupation in this area. All available information of square F/I – j/21 were integrated into the GIS model including field drawings (drawings of plana-, sections- and details), handwritten field protocols, analogue topographical and overview plans, AutoCAD maps, topographical data and satellite images were used to set our test square into a landscape model (TD GIS project).